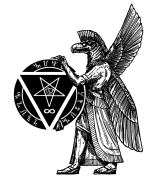 In Fall 2010 two individuals (M.F. and C.L.) with same devotion and spirit for the morbid art of  metal of death joined forces. One year later the drummer T.R. of the same attitude crossed their path and fit very well into this now inversed triangle, named Archaic Thorn. We only follow our own visions about the sound, feeling and aesthetics of this music. We spread the words of Messorem, as life is a beautiful lie and death the painful truth. Mark these words. 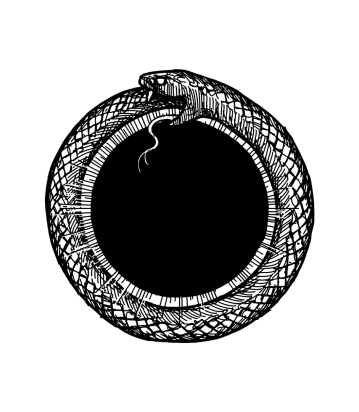